MARK YOUR CALENDARS: Back next Tuesday, June 21st—
PowerMinutes Coffee Break is up and running!

Every Tuesday morning at 10 AM Eastern
I’m hosting live, 15-minute *cups of coaching*…

Get answers to your questions about prospecting, sales, marketing, time management, practice management and more. Nothing is off limits!
No registration required! 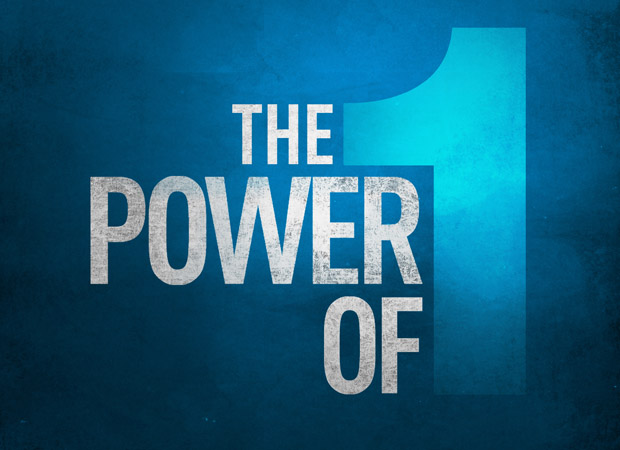 One of my coaching colleagues, James G. Butler, shared a story a short time ago about how much fear can cost you:

At the Seattle airport, James was in the security checkpoint lineup, where the wait was likely to be over 2 hours long. James had showed up with plenty of time.

Another man, however, was booked on an international flight to Germany and had showed up with only 45 minutes to get to the gate.

After a failed attempt to sweet-talk the security guard in the first class line, that man found himself behind James on the regular people’s line. As James saw it, the man’s only option was to ask everyone in the normal line if he could to go in front of them.

But he wasn’t doing it.

Even though over $1000—the cost of having to rebook—was on the line, the man told James that he would not ask 300 people if he could advance ahead. It was clear that he was afraid to ask so many people for their help; afraid of putting himself in the vulnerable place of possible rejection, over and over and over. In that moment, he was paralyzed by his fear.

James suggested that he did not have to ask 300 people for anything. He just needed to ask one person at a time. He was letting the enormity of the entire journey cripple him from starting with just one step.

James asked him if he was willing to just ask one person at a time, and the man acknowledged that doing it that way sounded much easier. He asked the person in front of James if he could move ahead, so that he could make his plane. And then he asked the next person, and the next…

James watched the man as he made it to the front of the line in 10 minutes flat, now certain to make the flight.

The lesson here is simple: REMEMBER THE POWER OF “1”. When you’re overwhelmed, or fearful about the enormity of a goal or project, focus on one tiny part of it. Do one thing. And then do one more.

Use The Power of “1” to change your view of the tasks that overwhelm you, and little by little, keep REACHING…