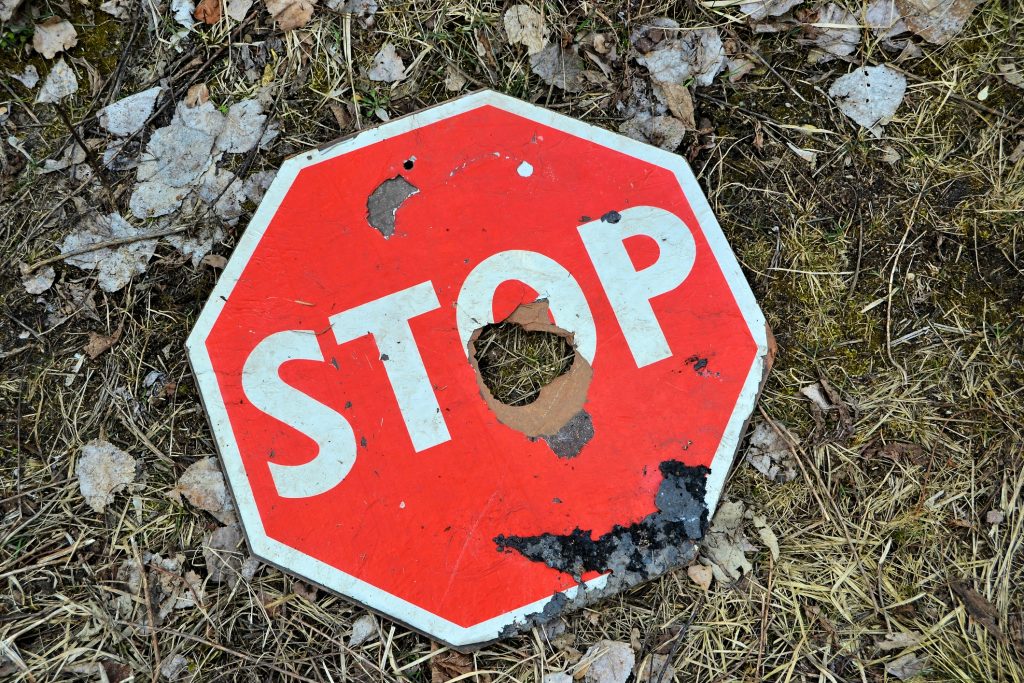 I often talk with clients and in workshops about the “success formula” Napoleon Hill shares in his 1935 classic, Think and Grow Rich:

(1) Set a clear goal. What do you want to accomplish?

(2) Develop a detailed plan to reach that goal. Define exactly what actions you will need to take

(3) Take immediate (and, as Tony Robbins would say, “massive”) action on that plan, and

(4) Persist until you reach the goal

I use Edison’s invention of the light bulb as an example:

Edison’s clear goal was to create a lamp that operated safely and inexpensively using electricity as its power source, replacing gas and kerosene lamps in buildings and on streets.

His detailed plan was extraordinarily simple: test materials and combinations of materials until he found something that would not melt, burn or explode and would, instead , safely and inexpensively cast off light whenever and for however long someone wanted it.

His immediate action was to begin testing materials by running an electric current through them and he persisted in that action by continuing to test materials day in and day out for what turned out to be thirteen months (and not 6 weeks, as he had projected).

In his book, Straight Line Leadership, Dusan Djukich adds two important components to the formula: (1) deciding if you are willing to pay the price, and (2) monitoring your actions, making corrections as needed.

The price Djukich is referring to is the willingness to take the specific actions and to persist until you reach the goal. In other words, if it isn’t working, are you willing to keep at it, monitor it and make adjustments until you get it to work, or do you know at the outset that if you run into difficulties, you will stop.

With few exceptions, almost all of the failed projects and initiatives the CEOs and professionals I work with can point to failed for a simple reason: When the specific actions required became too difficult, they allowed the project to stop.

The remedy for this is simple: STOP STOPPING. Starting a project and stopping is not the result of a lack of conviction or desire, or of willpower or courage. It’s a habit—a choice.

If the history of your business is littered with projects and initiatives that didn’t pan out, it isn’t because they were not good projects. It’s the result of either a lack of willingness to pay the price, or the choice to stop when it became too difficult or too expensive.

If you’re taking action on an important goal and you’re 100% committed to it, choose a new habit…STOP STOPPING.